Formed in 1997 with a live show was commencing in 1998, 9dw have shared the stage with dozens of bands. The band underwent several member changes essentially resulting in the band shifting towards a solo project of Kensuke Saito, an original member of 9dw in 2007. At that point an old friend, Koji Sato joined on drums, Jota Sato on bass and Ryota Hayashida on synthesizer and as a recording engineer. 9dw went on a European tour to several countries in 2004. 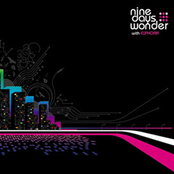 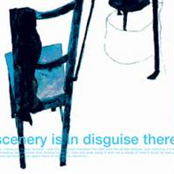 The Scenery Is In Disguise There