Abbey Lincoln (born Anna Marie Wooldridge on August 6, 1930, Chicago, Illinois – died August 14, 2010, Manhattan, New York), was a jazz vocalist, songwriter, and actress. Her first album, Abbey Lincoln's Affair, A Story of a Girl in Love was released in 1956. Also that year Lincoln starred in the film The Girl Can't Help It, for which she famously wore a dress worn by Marilyn Monroe. Lincoln sang on the 1960s landmark jazz civil rights recording 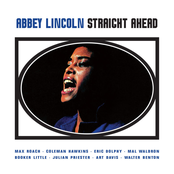 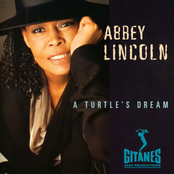 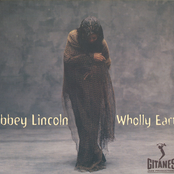 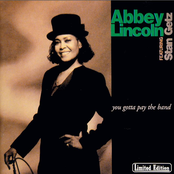 You Gotta Pay The Band 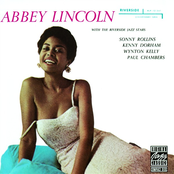 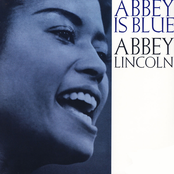 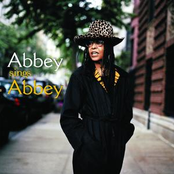 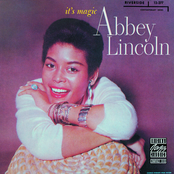 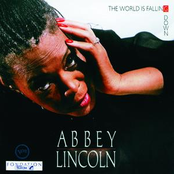 The World Is Falling Down 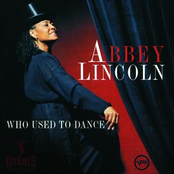 Who Used To Dance 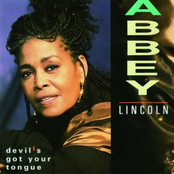 Devil's Got Your Tongue 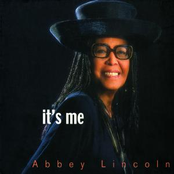 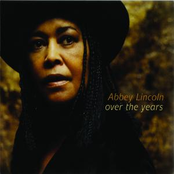 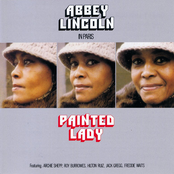 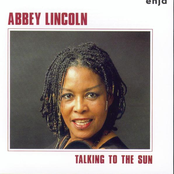 Talking to the Sun 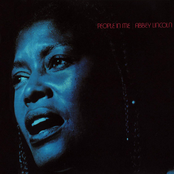