Abner Wingate Jay (July 15, 1921 – November 4, 1993) was an American multi-instrumentalist from Georgia, best known for performing eccentric, blues infused folk music as a one man band. Common instruments on Jay's recordings include harmonica, drum kit, a six-string banjo (that Jay claimed was made in 1748), and the “bones”, which were chicken and cow bones that had been bleached in the sun and used to create percussion. Jay was born in Fitzgerald, Georgia. 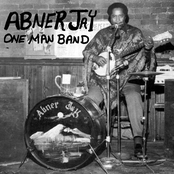 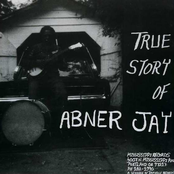 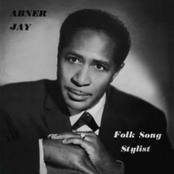 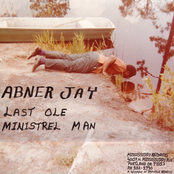 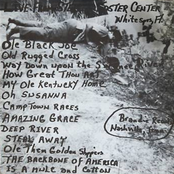 The Backbone of America Is a Mule and Cotton

the story of dixie