Agharta was formed around 1978 by keyboardist/producer Jacques Mignault and sax and flute player Pierre Veniot, who had played together in Main Street Funk. They were joined by Normand Trudel on bass and Normand Cataford on drums, and produced a self titled album, released on Mignault's own label, in 1981. The music is light progressive jazz/fusion with occasional international flavourings a la Weather Report, and is very well composed. This style of music became prevalent in Quebec during the early 80's and as in other countries 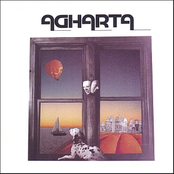 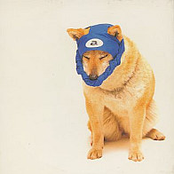