Asa "Al Jolson" Yoelson (born to Jewish immigrants Moshe Reuben Yoelson and Naomi Etta Cantor - the original family name was Hesselson - in Seredžius, Lithuania on May 26, 1885 or 1886, and died in San Francisco, California on October 23, 1950) was an American singer. He was one of the most popular entertainers of the first half of the 20th century. Early life and career The son of the Rabbi of the Talmud Torah Synagogue (now Ohev Sholom Talmud Torah) in Washington, D. 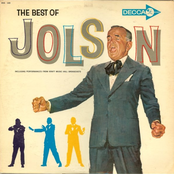 The Best Of Al Jolson 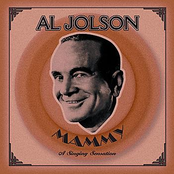 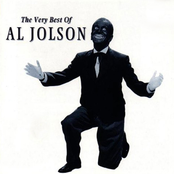 The Very Best of Al Jolson 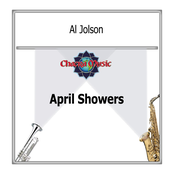 The Best of the Decca Years 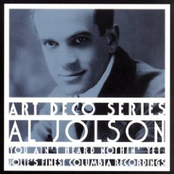 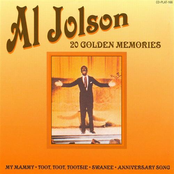