Alain Goraguer (August 20, 1931, Rosny sous Bois, France) is a French jazz pianist, sideman of Boris Vian and Serge Gainsbourg, arranger and composer. He reached his creative peak in the 1960s and 1970s. He also recorded and composed the soundtrack to the film Fantastic Planet. His family was from Nice, on the coast of the Mediterranean, where young Alain studied the piano. He abandoned the violin without remorse, and at the age of twenty had an influential encounter with pianist Jack Diéval 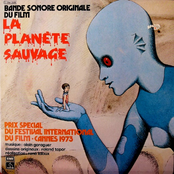 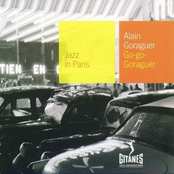