Alan Hawkshaw is a British composer and musician, playing the Hammond organ. He was a part of Emile Ford and the Checkmates in the 1960s, and The Shadows in the 1970s. He also composed a large amount of library music as well as many classic themes for radio and television. Many of these were later rediscovered in the late 1990s and subsequently sampled by numerous artists, as in "The Champ" by The Mohawks. He is the father of Kirsty Hawkshaw. 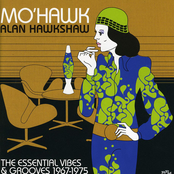 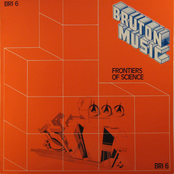 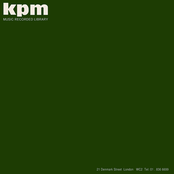