Alberta Hunter (April 1, 1895 – October 17, 1984) was an American blues and jazz singer and songwriter and nurse. Her career had started back in the early 1920s, and from there on, she became a successful jazz and blues recording artist, being critically acclaimed to the ranks of Ethel Waters and Bessie Smith. In the 1950s, she retired from performing and entered the medical field, only to successfully resume her singing career in her 80s. Born in Memphis, she left home while still in her early teens and settled in Chicago, Illinois. 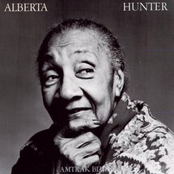 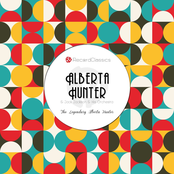 Alberta Hunter with Lovie Austin and Her Blues Serenaders 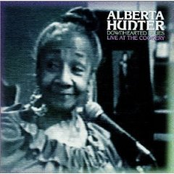 Downhearted Blues: Live At The Cookery 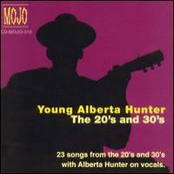