Jazz guitarist and composer Alex Machacek was born in Tulln an der Donau, Austria, in 1972. He began studying classical guitar at the age of eight, eventually moving on to study jazz guitar at the Conservatory of Vienna, and also attended the Berklee College of Music in Boston, MA. Machacek's biggest early influence was guitarist Joe Pass, and he was also drawn to the work of Allan Holdsworth and the compositional approach of Frank Zappa. Machacek released his first album, Featuring Ourselves, in 1999. 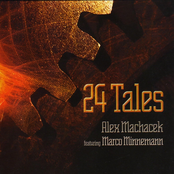 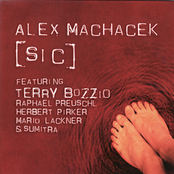 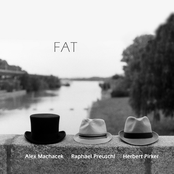 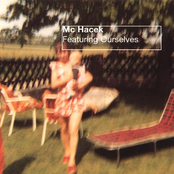