Born in Brașov (Romania) on October 13, 1954, Alexandru Andrieș studied at the "Ion Mincu" Institute of Architecture. He is a member of the Romanian Union of Architects, the Romanian Writers Society, and the Romanian Society of Song and Poetry Writers. His musical debut was in Club A, and at the "Jazz & Rock Festival" in Brașov, where he accompanied Basorelief, one of the Romanian progressive rock experiments. Nonetheless, his first album was released only in 1984 at Electrecord 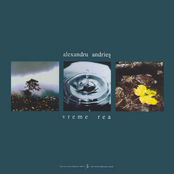 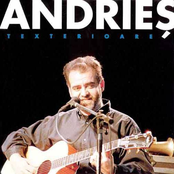 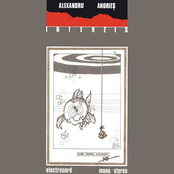 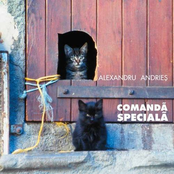 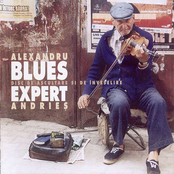 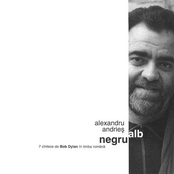 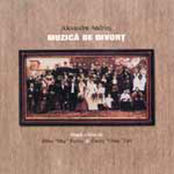 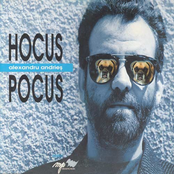 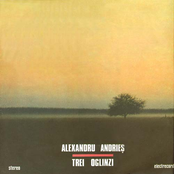 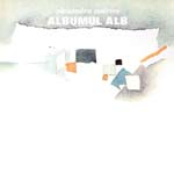