Alexis Korner (born Alexis Andrew Nicholas Koerner in Paris, France , on 19 April 1928; died 1 January 1984 in Westminster, Central London), was a British blues musician and radio broadcaster, who has sometimes been referred to as "a founding father of British blues". A major influence on the sound of the British music scene in the 1960s, Korner led Alexis Korner's Blues Incorporated from 1961–1966 and CCS from 1970–1973, and was instrumental in the formation of several notable British bands including The Rolling Stones and Free. 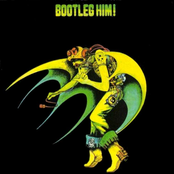 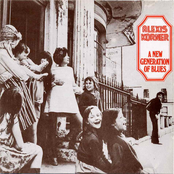 A New Generation Of Blues 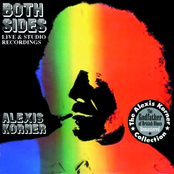 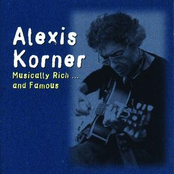 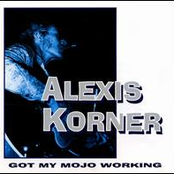 Got My Mojo Working 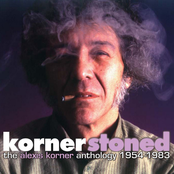 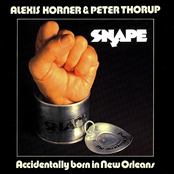 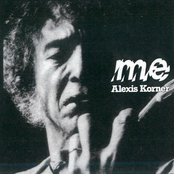 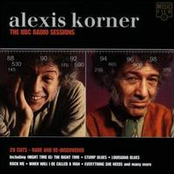 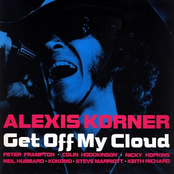 Get Off My Cloud 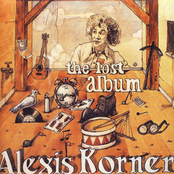 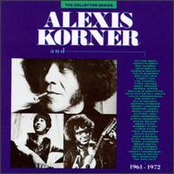 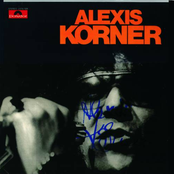 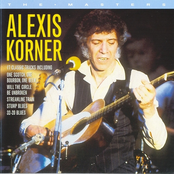