Allan Holdsworth (6 August 1946 – 16 April 2017) was a British guitarist and composer. He released twelve studio albums as a solo artist and played a variety of musical styles spanning a period of more than four decades, but is best known for his work in jazz fusion. Holdsworth is noted for his advanced knowledge of music, through which he incorporated a vast array of complex chord progressions and intricate solos; the latter comprising myriad scale forms often derived from those such as the diminished 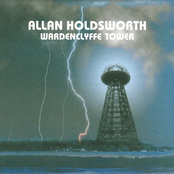 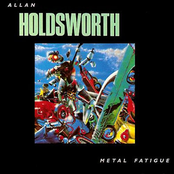 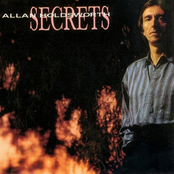 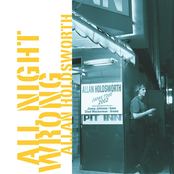 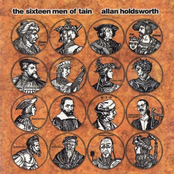 The Sixteen Men Of Tain 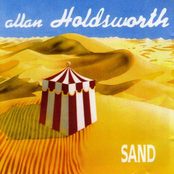 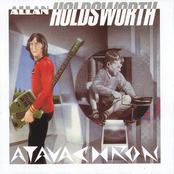 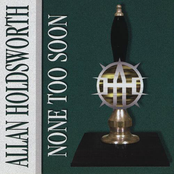 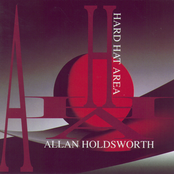 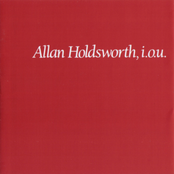 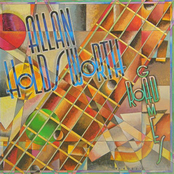 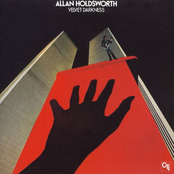 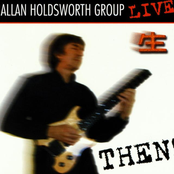 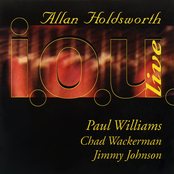 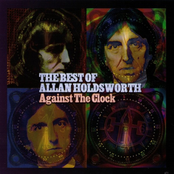 Against the Clock: The Best of Allan Holdsworth 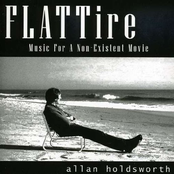