A native of Auburn, Alabama, Allen was exposed to blues and R&B at an early age. Moving into jazz and fusion in his teens, he attended Berklee College of Music and shortly after, moved to Los Angeles to attend Musician’s Institute. Allen has a touch that most guitarists would kill for. Utilizing influences ranging from Wayne Shorter to the Beatles, his style is exciting and eclectic. He has performed and/or recorded with jazz and R&B luminaries including Patti Austin 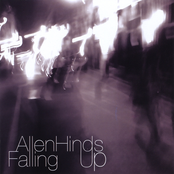 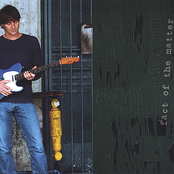 Fact Of The Matter