Ambassadors of Funk is an alias of Simon Harris used for the 1993 album, "Super Mario Compact Disco" based on the highly successful series of Nintendo games. The song "SuperMario Land" from this album was released as a single in March 1993 and hit the UK Top 20. A second single from the album, "Go Mario Go" did poorly. 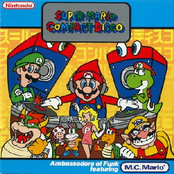 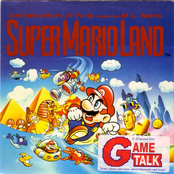 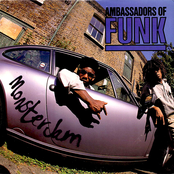