Amos Milburn (Houston, Texas, April 1, 1927 – January 3, 1980) was an American rhythm and blues singer and pianist, popular during the 1940s and 1950s. Joseph Amos Milburn, Jr., one of thirteen children, was playing tunes on the piano by the age of five years. He enlisted in the United States Navy when he was fifteen and earned thirteen battle stars in the Philippines, before returning to Houston and organizing a sixteen-piece band playing in Houston clubs and was Managed by William & Geneva Church. 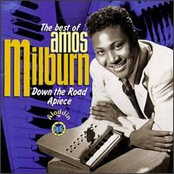 The Best of Amos Milburn: Down the Road Apiece 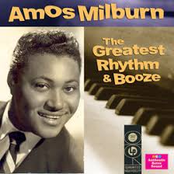 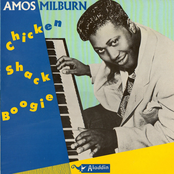 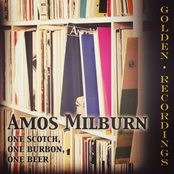 One Scotch, One Bourbon, One Beer 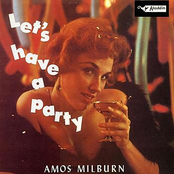 Let's Have A Party 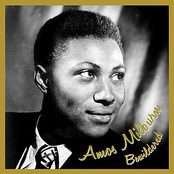