Andien is a vocalist better known for her jazzy approaches throughout her works. Her talent was spotted by Elfa Secioria, an Indonesian musician and composer, who managed to work on her first album. She has released three albums and collaborated on many musical projects. She is influenced by many great singers including Ella Fitzgerald, Astrud Gilberto, and Corrine Bailey Rae. Notable performance including performances in Jakarta Java Jazz Annual Festival, JakJazz Annual Festival, and Jazz Goes To Campus. 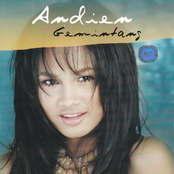 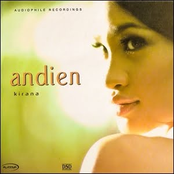 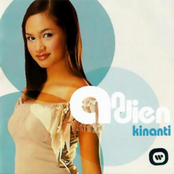 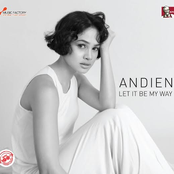 Let It Be My Way 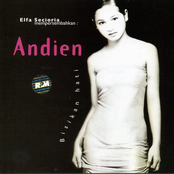 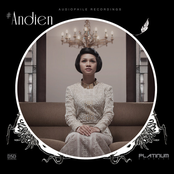