Andrzej Zaucha (1949-1991) was a Polish jazz/pop, funk singer and multi-instrumentalist. He started his career as a drummer, and played in a few bands before joining the jazz/rock ensemble Dżamble. His arrival resulted in the stabilization of the band's squad and the beginning of its successful career. From 1969, the band appeared at many festivals and won several prizes, most of which went to Zaucha for his vocal performances. Dżamble collaborated with important Polish jazz figures 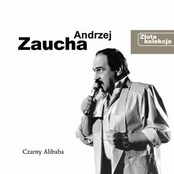 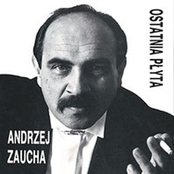