There are more than 1 artists named Animal Logic 1. Animal Logic is the name of a band (and its eponymous first release) formed in 1987 by ex-Police drummer Stewart Copeland, jazz fusion bassist Stanley Clarke, and singer-songwriter Deborah Holland. The group recorded two albums under the auspices of Police producer Miles Copeland before disbanding, with nearly all the songs recorded supplied by Holland. Copeland's former bandmate in The Police 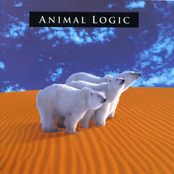 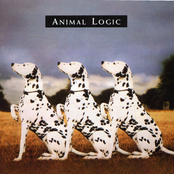 There's A Spy (In The House Of Love)