Anouar Brahem (Arabic: أنور ابراهم) is a Tunisian oud (middle eastern lute) player and composer who is widely regarded as an innovator in his field. Performing for primarily a jazz audience, he fuses Arabic classical music, folk music and jazz and has been recording since at least 1991 after becoming prominent in his own country in the late 1980s. Brahem began studying the oud at age 10 under the tutelage of Ali Sitri at the National Conservatory of Music in Tunis. 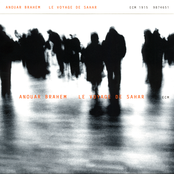 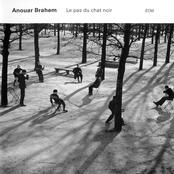 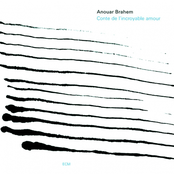 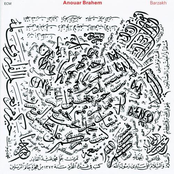 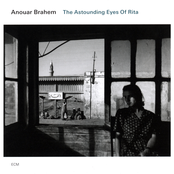 The Astounding Eyes Of Rita 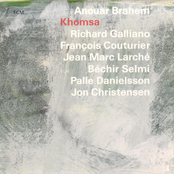 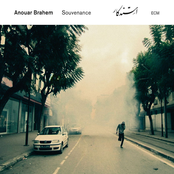 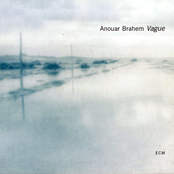