Arthur "Art" Blakey (October 11, 1919 – October 16, 1990), also known as Abdullah Ibn Buhaina, was an American jazz drummer and bandleader. Along with Kenny Clarke and Max Roach, he was one of the inventors of the modern bebop style of drumming. He is known as a powerful musician and a vital groover; his brand of bluesy, funky hard bop was and continues to be profoundly influential on mainstream jazz. For more than 30 years his band Art Blakey 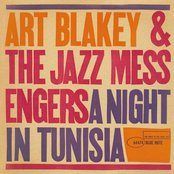 A Night in Tunisia 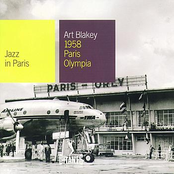 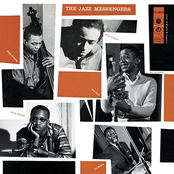 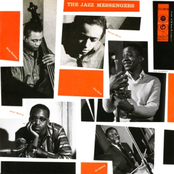 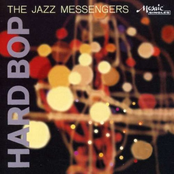 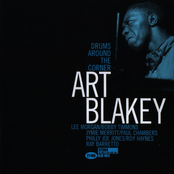 Drums Around The Corner 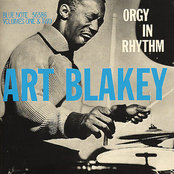 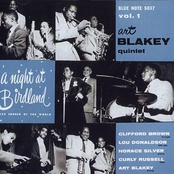 A Night at Birdland, Volume 1 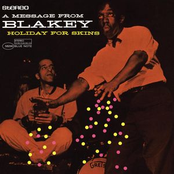 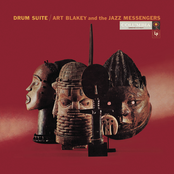 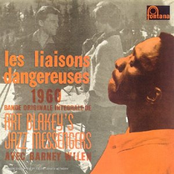 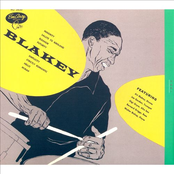 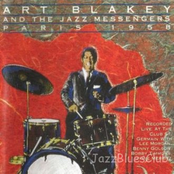 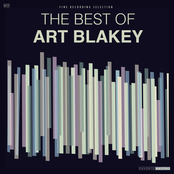 The Best Of Art Blakey 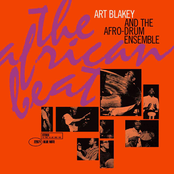