Art Pepper (Arthur Edward Pepper Jr., Gardena, California, September 1, 1925 – Los Angeles, California, June 15, 1982), was an American alto saxophonist. He began his career in the 1940s, playing with Benny Carter and Stan Kenton (1946-52). By the 1950s Pepper was recognized as one of the leading alto saxophonists in jazz, epitomized by his finishing second only to Charlie Parker as Best Alto Saxophonist in the Down Beat magazine Readers Poll of 1952. 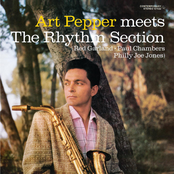 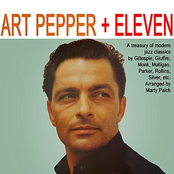 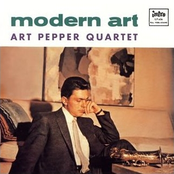 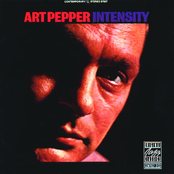 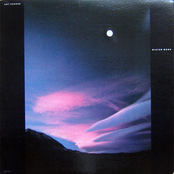 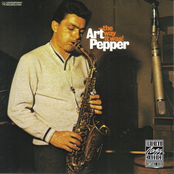 The Way It Was! 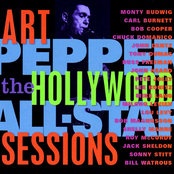 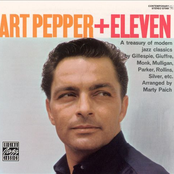 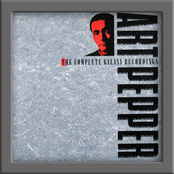 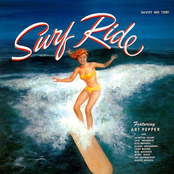 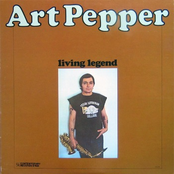 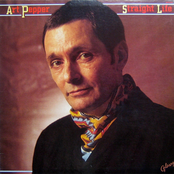 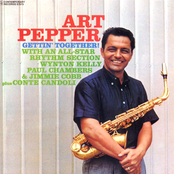 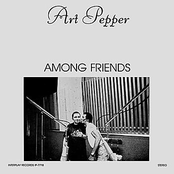