Arthur Arshawsky (23 May 1910 – 30 December 2004), better known as Artie Shaw, was an accomplished jazz alto saxophonist, clarinetist, composer, arranger, bandleader, and author. He was born in New York City (but grew up in New Haven, Connecticut) and began learning the saxophone when he was 15 and by age 16, had begun to tour with a band. He reached Hollywood the first time, as a sideman with Irving Aaronson's band in 1931, performing at the famous Orange Blossom Room (site of the first Academy Awards ceremony in 1929). 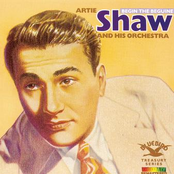 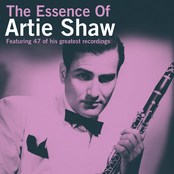 The Essence of Artie Shaw 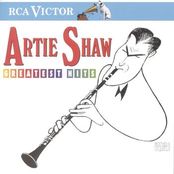 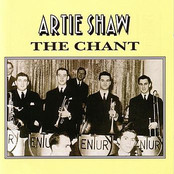 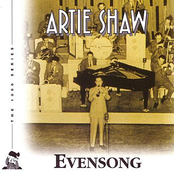 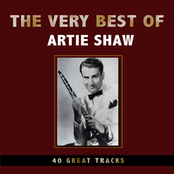 The Very Best of Artie Shaw 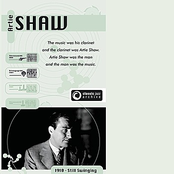 The Best Of The War Years 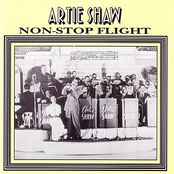 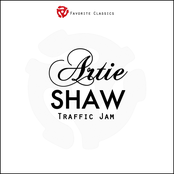