Artist Info: Artist Of The Year

It's been a while since the members of AOTY first met each other. Nathael and Camille were kindergarten friends, as were Louis and David. The four of them met in highschool. Music became a bond between them and in 1998, they started to take it seriously. After giving up on a « trip hop » formation, Nathael and Camille started to fiddle around with electronic glitches and textures, not unlike those of Pole and Pan Sonic. David and Louis joined them on certain compositions, bringing their own conception of rythms in the mix.

Top Albums Artist Of The Year 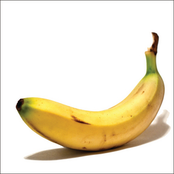 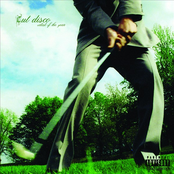 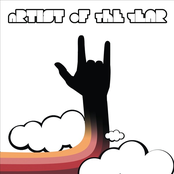