Aurra was a 1980s soul group, who at the time of their biggest success was comprising of Curt Jones and Starleana Young. The band started off in 1980 signing to Dream Records and then Salsoul Records, however it was a deal with Virgin offshoot Ten Records gave them the biggest success with songs such as the 1986 UK singles chart hit You and Me Tonight. Unfortunatly legal issues with a former member over the name Aurra made the duo change their name 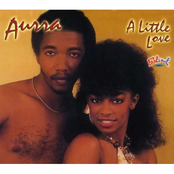 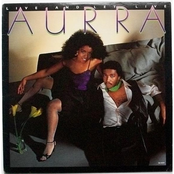 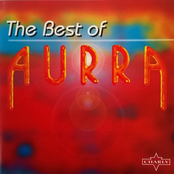 The Best of Aurra 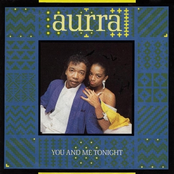 You And Me Tonight 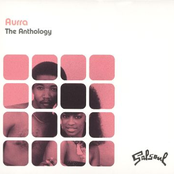 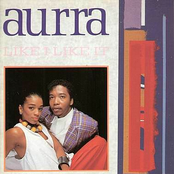 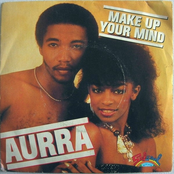 Make Up Your Mind