Average White Band (or AWB) is a Scottish funk and R&B band formed in London in early 1972 that had a series of soul and disco hits between 1974 and 1980. They are best known for their million-selling instrumental track "Pick Up the Pieces", and their albums AWB and Cut the Cake. The band name was initially proposed by Bonnie Bramlett; the band backed Bramlett on her first solo outing, 1973's Sweet Bonnie Bramlett, an album that presaged the Disco movement, particularly with the track Crazy 'Bout My Baby played heavily in dance clubs. 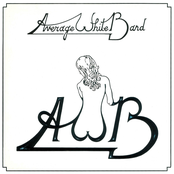 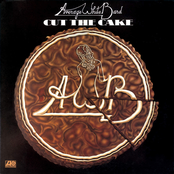 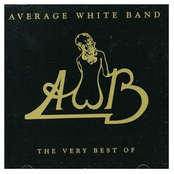 The Very Best of the Average White Band 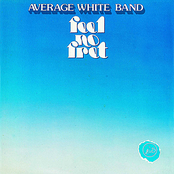 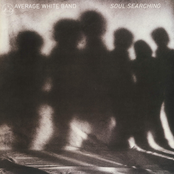 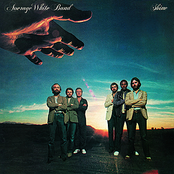 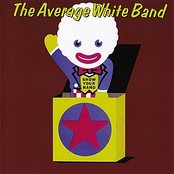 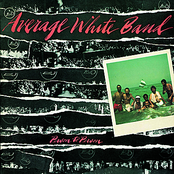 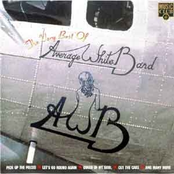 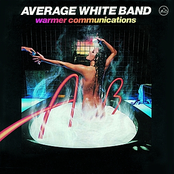 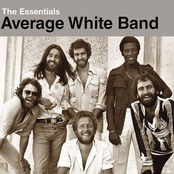 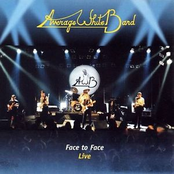 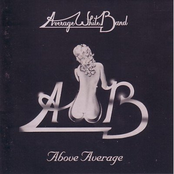