Avishai Cohen (born 1970, in Jerusalem) is an Israeli jazz bassist, composer and arranger. He grew up in a musical family in a small town near Jerusalem. As a child, he played the piano, but at the age of 14 he moved to the bass guitar. Later, after playing in an Army band for two years, he began studying upright bass with maestro Michael Klinghoffer. Two years later moved to New York City, and got in contact with other jazz players. At the beginning of his stay there he had to struggle, working in jobs like construction. 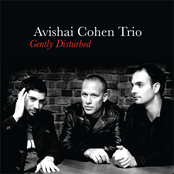 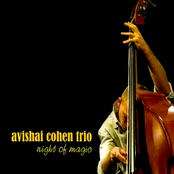