There are two artists of this name: an Israeli jazz bassist and an Israeli jazz trumpet player Avishai E. Cohen. 1. Avishai Cohen (born 1970 in Jerusalem) is an Israeli jazz bassist, composer and arranger. He was raised by a musical family, and as a child he started playing piano. After a few years he moved to the bass guitar. Later, after playing in the army for a while, he moved to New York City. After performing some small clubs, he was noticed by Chick Corea and was given a record contract. 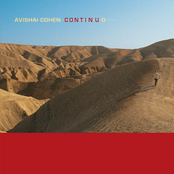 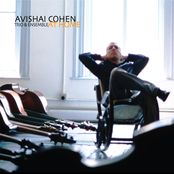 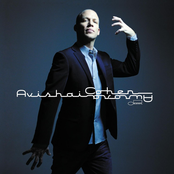 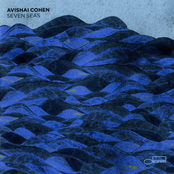 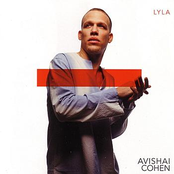 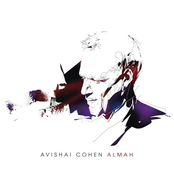 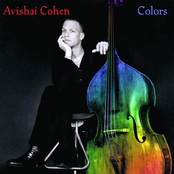 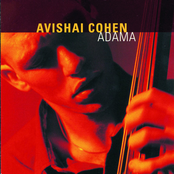 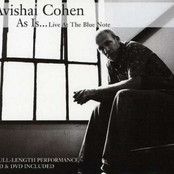 As Is...Live At The Blue Note 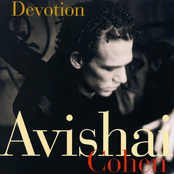 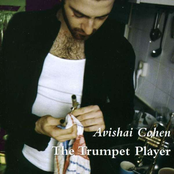 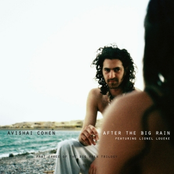 After the Big Rain 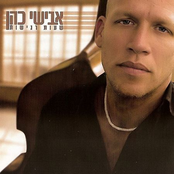 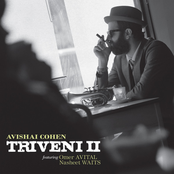 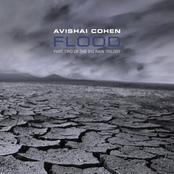