Aziza Mustafa Zadeh {Əzizə Mustafazadə} was born on 19th December 1969 in Baku, Azerbaijan. She is a pianist, vocalist and composer who plays a fusion of jazz, classical, and mugham (a traditional improvisational style of Azerbaijan). Zadeh began to sing at age of three and studied classical piano from an early age. She made her debut on stage with her father, Vagif Mustafa Zadeh, a famous pioneer of mugham-jazz fusion. Her first, self-titled album was released in 1991, followed by Aziza in 1993. 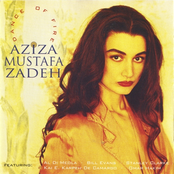 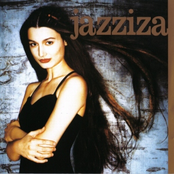 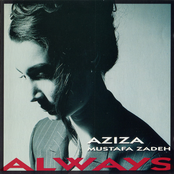 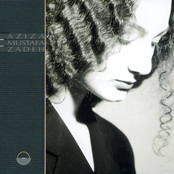 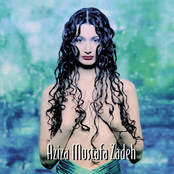 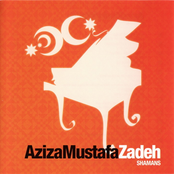 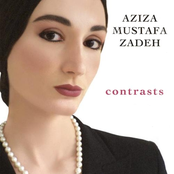 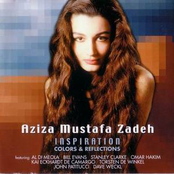 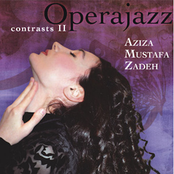