Baby Huey (James Thomas Ramey, Richmond, Indiana, 17 August 1944 - 28 October 1970) was an American rhythm & blues and soul singer with Baby Huey & The Babysitters. Baby Huey was a large and locally beloved figure on the Chicago soul scene in the late 1960's. Born James Ramey in Richmond, IN, in 1944, Baby Huey never achieved great renown outside of his hometown, for despite an exciting live act, his debut album on Curtis Mayfield's Curtom label wasn't released until after his death from an overdose in 1970. 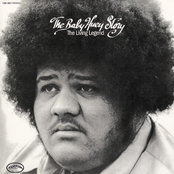 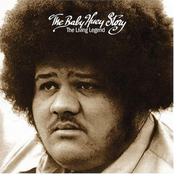