Mixing R&B, funk, jazz and samba elements, Banda Black Rio, led by Oberdan Magalhães, were one of the first to undertake the fusion of Brazilian rhythms with international black music. Formed in 1976, the band's unique and pioneering samba-jazz-funk sound has attracted thousands of worshiping fans across generations. The band broke up in 1980, but came back together in 1999 in a new formation led by William Magalhães, Oberdan Magalhães' son. 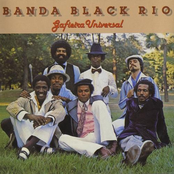 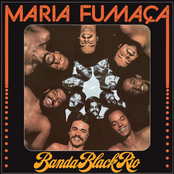 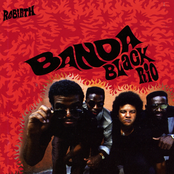 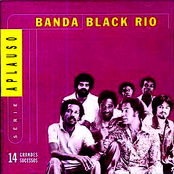 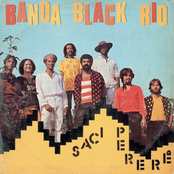 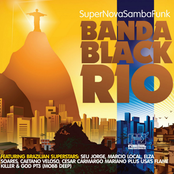 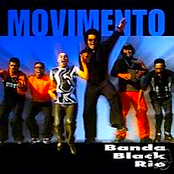