Basement Freaks project was born in 2005 by George Fotiadis a.k.a Dj Jorhe, from Thessaloniki - Greece. He started producing music at the basement as "INTOCYRCLE" in early 2000. During these years Jorhe was infected from the metropolis sound and started mixing urban styles such as HipHop – Funk – Disco – Dub & Breakbeat. Debut CD Album "Urban Jungle" was released in 2006 by Music Kitchen, Greece. For the past 2 years, the project has been active 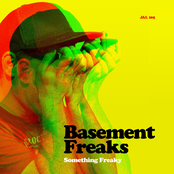 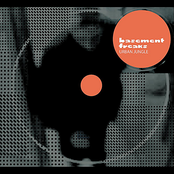