There is more than one artist or group with the name Basia. Polish singer Basia (Barbara) Trzetrzelewska (pronounced: Basha T'she-t'she-lev-ska), born September 30, 1954, in Jaworzno, made a successful music career in jazz-pop crossover circles during the late 1980s to the mid 1990s and the mid 2000s' and 2010s. Basia made an impression, particularly in the United Kingdom, United States, and Japan. She is noted for possessing a wide vocal range, approximately three octaves that span the contralto to soprano fachs 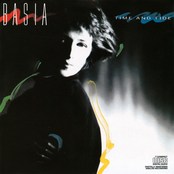 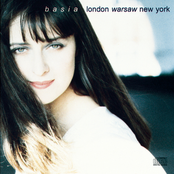 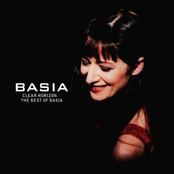 Clear Horizon: The Best of Basia 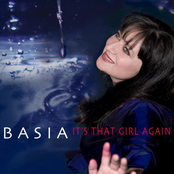 It's That Girl Again 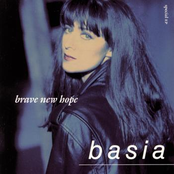 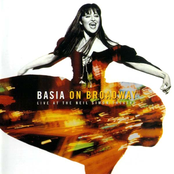 Basia on Broadway: Live at the Neil Simon Theatre