Bas Bron is perhaps most famous in the Netherlands under the moniker Bastian. As Bastian, he scored a modest national hit in 2001 with the song You've Got My Love, which was accompanied by a music video showing the song's lyrics on shirts worn by dancing women, showing only their upper chest. The song reached #17 in the Dutch Top 40. Later in 2001 the debut album Ready was released, filled with electrofunk and electropop-influenced music enhanced with Commodore 64 sound effects. 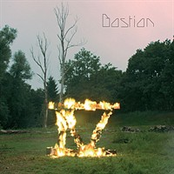 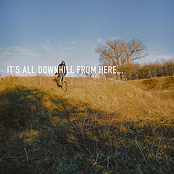 It's All Downhill From Here 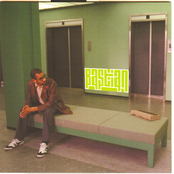 You've Got My Love

Nobody Beats the Drum