Belita Woods is a former lead singer of late 70's R&B group, Brainstorm. Brainstorm had a huge disco hit in 1977 called "Lovin' Is Really My Game." Their follow-up album, 1978's 'Journey To The Light' featured a more soul-funk sound, anchored by the album tracks 'We're On Our Way Home' and ' If You Ever Need To Cry'. Prior to joining Brainstorm, Ms. Woods had an early 70's Epic demo playing on Detroit urban radio called 'I Just Love You' (considered a rare item for those who collect soul music), a soulful Denise LaSalle-ish groove. 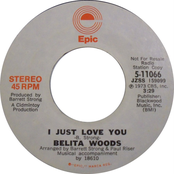 I Just Love You / Who's Foolin' Who 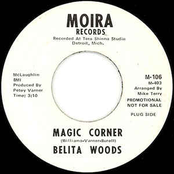