Benjamin Booker is an American musician, singer, songwriter and guitarist. His debut album, produced by Andrija Tokic (Alabama Shakes, Hurray For The Riff Raff), was released via ATO Records/Rough Trade Records. Booker was hand-picked to open for Jack White on a series of US July dates, and following his first UK headline tour in May played a series of US dates with Courtney Barnett. He toured in the US with Hurray For The Riff Raff. 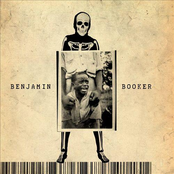 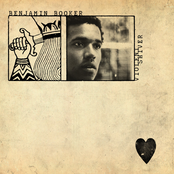