Benjamin Herman (alto saxophone, C-melody saxophone, flute) began playing saxophone at the age of twelve, and was soon active on the professional club circuit. By the time he received the Wessel Ilcken Prize at 21, he had already performed all over the world. In 1991, the year he graduated with honours at Hilversum Conservatory, Herman was the only European selected for the Thelonious Monk Competition. Other candidates included Joshua Redman, Chris Potter and Eric Alexander. 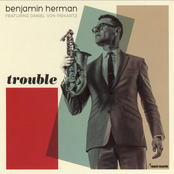 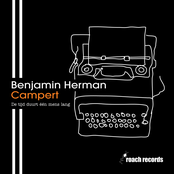 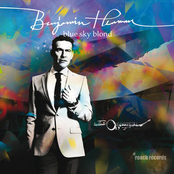 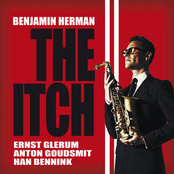 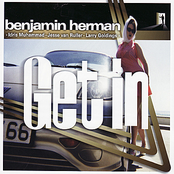 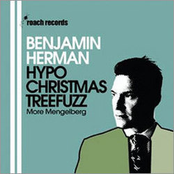 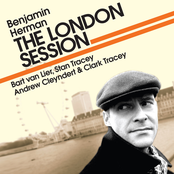 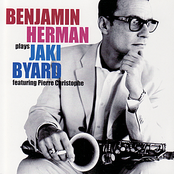