Bennett Lester Carter (August 8, 1907 – July 12, 2003) was an American jazz alto saxophonist, trumpeter, composer, arranger, and bandleader. He was a major figure in jazz from the 1930s to the 1990s, and was recognised as such by other jazz musicians who called him King. As a youth, Carter lived in Harlem around the corner from Bubber Miley who was Duke Ellington's star trumpeter. Carter was inspired by Miley and bought a trumpet, but when he found he couldn't play like Miley he traded the trumpet in for a saxophone. 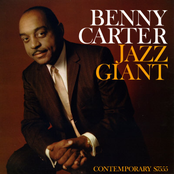 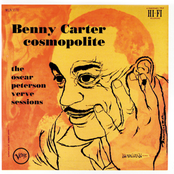 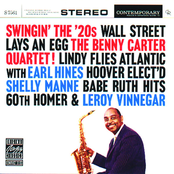 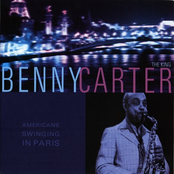 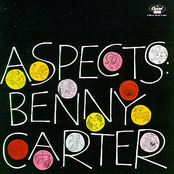 In the Mood For Swing 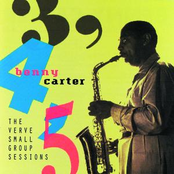 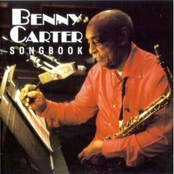 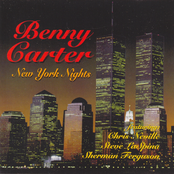 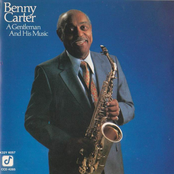 A Gentleman And His Music 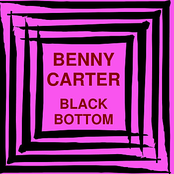 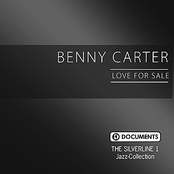