SEE ALSO:http://www.last.fm/music/+noredirect/BERNARD+ALLISON+GROUP ''Bernard Allison is the youngest of nine children. His father is Luther Allison, a famous blues musician. Bernard played the guitar in one of his fathers´s songs at the age of 13. After leaving school he played in a band called "Blues Machine" and later he played for Willie Dixons "Blues All-Stars". He was at several blues Festivals with his father. In 1989, Allison moved to Paris,where he had several concerts with his father. 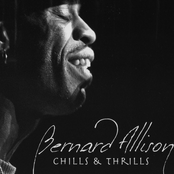 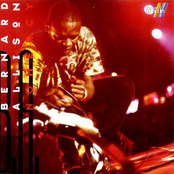 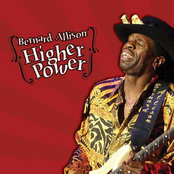 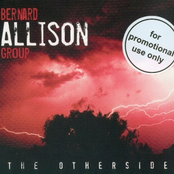 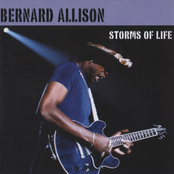 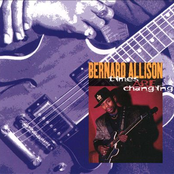 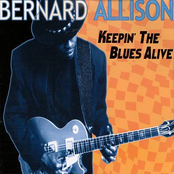 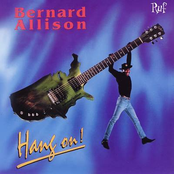 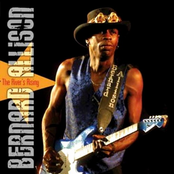 The River Is Rising 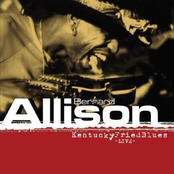 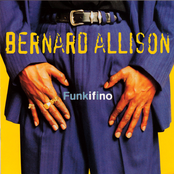 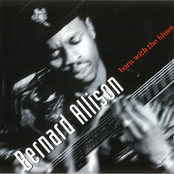 Born With The Blues 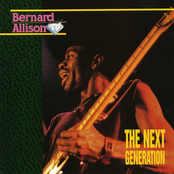 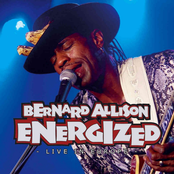