Keyboardist Bernard Wright seemed like a coming fusion and urban star when he toured with Lenny White at 13 and played with Tom Browne in 1979. He got such strong response that he was signed to GRP in 1981. But the LP 'Nard stalled, though there was good reaction among R&B and fusion fans to the single "Just Chillin' Out." It was followed by Funky Beat for Arista and Mr. Wright for Manhattan/EMI. Wright also co-wrote and sang with La La on "We'll Keep Strivin. 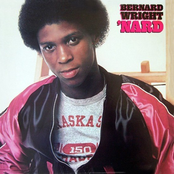 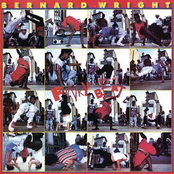 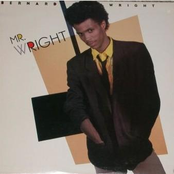 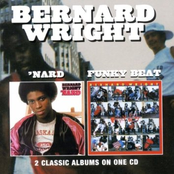