Dr. George Bernard "Bernie" Worrell, Jr. (April 19, 1944 – June 24, 2016) was an American keyboardist and composer best known as a founding member of Parliament-Funkadelic and for his work with Talking Heads. He was a member of the Rock and Roll Hall of Fame, inducted in 1997 with fifteen other members of Parliament-Funkadelic. Worrell was born in Long Branch, New Jersey, and grew up in Plainfield, New Jersey. A musical prodigy, he began formal piano lessons by age three and wrote a concerto at age eight. 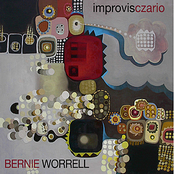 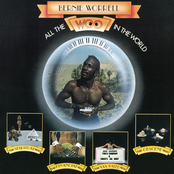 All The Woo In The World 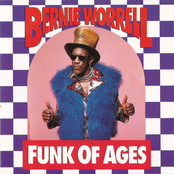 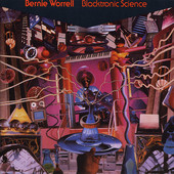 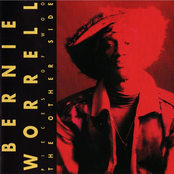 Pieces of Woo: The Other Side

I Don't Even Know