Betty Davis is a pseudonym of Betty Mabry (b. 26 Jul 1945 in New York City, NY, USA), a funk, rock and soul singer-songwriter. Mabry's début was as a songwriter, with The Chambers Brothers's Uptown (1967, Columbia). When Betty turned sixteen, she moved to New York and met several musicians including Jimi Hendrix and Sly Stone. She met Miles Davis in 1967 and married him in 1968. As he stated in his autobiography, in addition to creating turmoil in his personal life 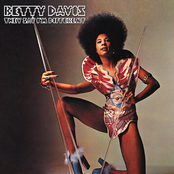 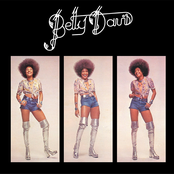 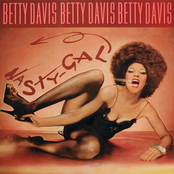 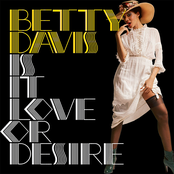 Is It Love or Desire 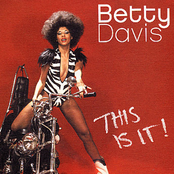 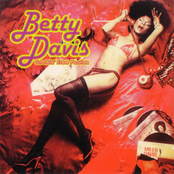 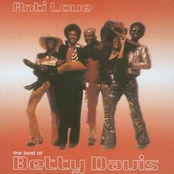