Betty Hutton (born Elizabeth June Thornburg, February 26, 1921 – March 11, 2007) was an American film actress and singer. She started in show business as a big band singer with her sister Marion Hutton. Star of many Paramount musicals. Starred in The Greatest Show on Earth, Annie Get Your Gun and Miracle of Morgans Creek. Her singing career was on the up when unfortunately the RIAA put a stop to all recordings in the early forties. She had just had a number one with "Doctor, Lawyer, Indian Chief" so this was bad timing for her. 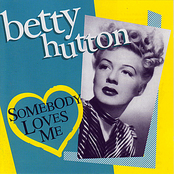 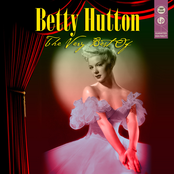 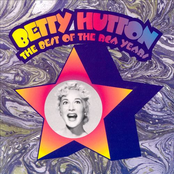 The Best of the RCA Years 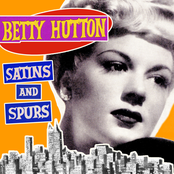