Big Boss Man are a four piece band hailing from Newbury in Berkshire, and are the hottest news to come out of the area since the bypass got the go ahead. Their music is a hip Hammond hybrid of Pop, 60's R'n'B/Latin/Soul and Funk. The band formed in early 1999, signing to Blow Up in the Autumn of the same year. Having already played together in various bands and being old friends, the guys thought it made more than a little sense to put their heads 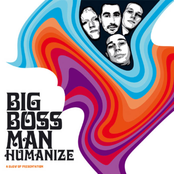 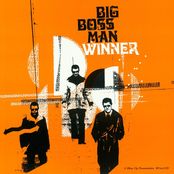 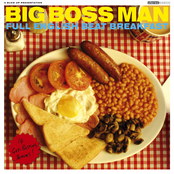 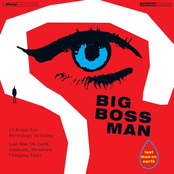 The Diplomats of Solid Sound