One of the most famous and influential jazz pianists of the 20th century, Bill Evans formed the acclaimed piano trio in 1959, along with bassist Scott LaFaro and drummer Paul Motian. Evans' focus in this trio was jazz standards and original compositions, with an emphasis on interplay among the band members that often bordered on collective improvisation and blurred the line between soloist and accompanist. This trio recorded four albums: Portrait in Jazz (1959) 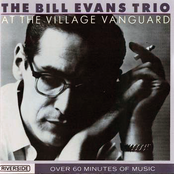 At The Village Vanguard 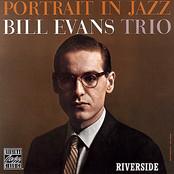 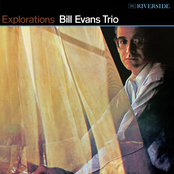 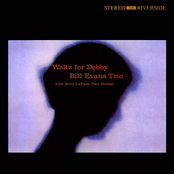 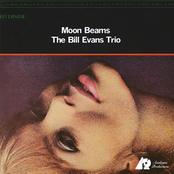 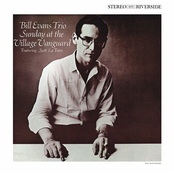 Sunday At The Village Vanguard 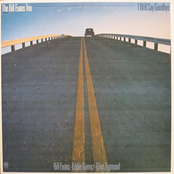 I Will Say Goodbye 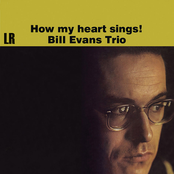 How My Heart Sings! 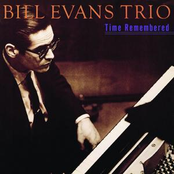 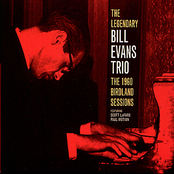 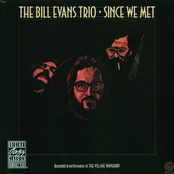