William E. May, (November 10, 1916 – January 22, 2004) better known as Billy May was an American composer and musician. Born in Pittsburgh, Pennsylvania, he played trumpet professionally in big bands such as those of Charlie Barnet starting in 1939. May worked as an arranger for the bands of Glenn Miller and Les Brown before being hired as staff arranger first for the NBC radio network, then for Capitol Records. At Capitol, May wrote arrangements for many top artists 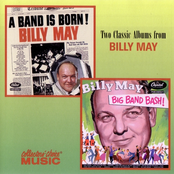 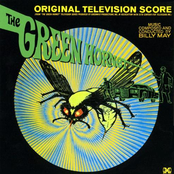