Black Heat was an American 1970s funk band, founded by King Raymond Green and discovered by jazz trumpet player Phillip Guilbeau. Their albums include Black Heat (with guest artist David "Fathead" Newman), No Time To Burn and Keep On Runnin'. The group had one hit single, "No Time to Burn", which reached #46 on the U.S. Billboard Black Singles chart. A CD re-issue of their first two albums was released by Label M in 2001 under the title, Declassified Grooves. 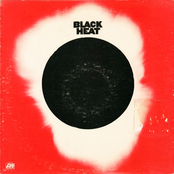 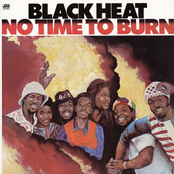 No Time To Burn 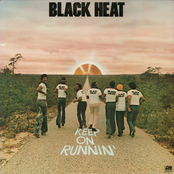