The Blacknuss Collective was born amid the heyday of Acid Jazz in 1990. The musicians and DJs behind the club later went on to form the band that now released two albums of the very best dance music ever made in Sweden. Which, coincidentally, was the name of their first album in 1995, an improvisational debut built around the Sly & Robbie-style playing of drummer Martin Jonsson and bass man Christian Falk. It included the hit "it should have been you". 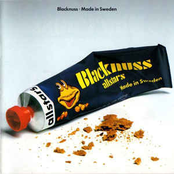 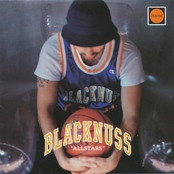