There are at least two artists with the name Blind Blake 1. Arthur "Blind" Blake (c. 1893-c. 1933) was an influential blues singer and guitarist. There is only one photograph of him in existence. Very little is known about his life. His birthplace was listed as Jacksonville, Florida by Paramount Records, but even that is in dispute. Nothing is known of his death. Even his name is not certain. During recordings he was asked about his real name and he answered that his name was Blind Arthur Blake which is also listed on some of the song credits 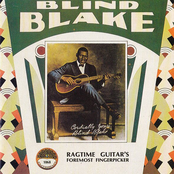 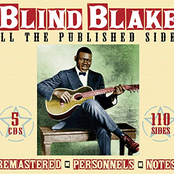 All the Published Sides 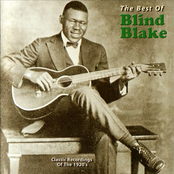 The Best of Blind Blake 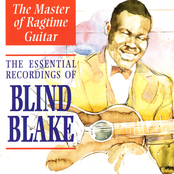 The master of ragtime guitar