Blind Lemon Jefferson (Lemon Henry Jefferson, Coutchman, Texas, October 26, 1894? – December 1929) was an influential blues singer and guitarist from Texas. He was one of the most popular blues singers of the 1920s. His musical style was individualistic, and Jefferson's singing and self-accompaniment were distinctive as a result of his high-pitched voice and originality on the guitar. He has been titled "Father of the Texas Blues." He was not influential on some younger blues singers of his generation 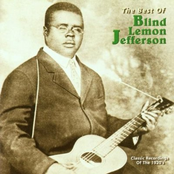 The Best of Blind Lemon Jefferson 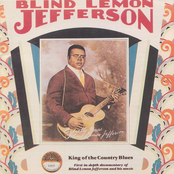 King of the Country Blues 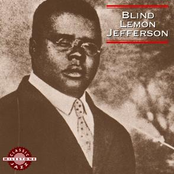 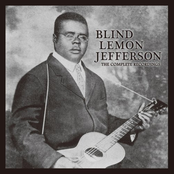 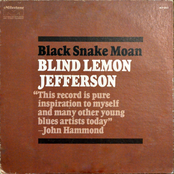 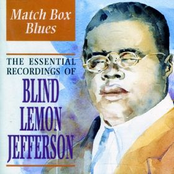 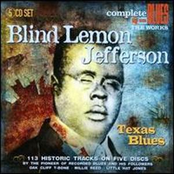 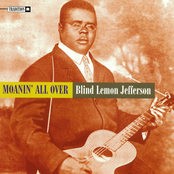