Blind Willie McTell (born William Samuel McTier; May 5, 1898 – August 19, 1959) was a Piedmont and ragtime blues singer and guitarist. He played with a fluid, syncopated fingerstyle guitar technique, common among many exponents of Piedmont blues, although, unlike his contemporaries, he came to use twelve-string guitars exclusively. McTell was also an adept slide guitarist, unusual among ragtime bluesmen. His vocal style, a smooth and often laid-back tenor 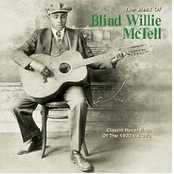 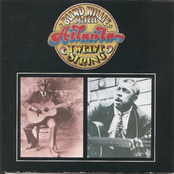 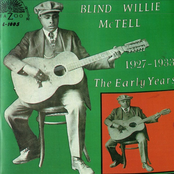 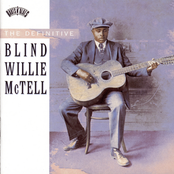 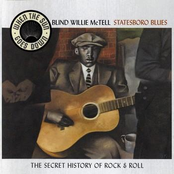 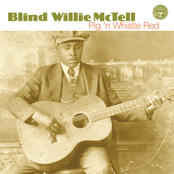 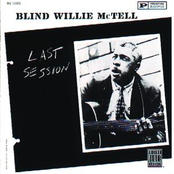 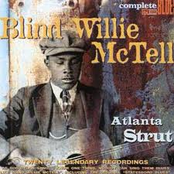 Nothing But The Blues - Blind Willie McTell